Cubano Quesadillas are a fun way to use up leftover ham and/or pork. Melty, tangy, and utterly delicious!

We always seem to have some form of leftover pork in this house. Phil loves to smoke pork butts during the summer.

This is great because we freeze batches of the leftovers to pull out when it's cold outside.

We've also lately taken to buying half hams from our local wholesale club.

We cut it into quarters, 3 of which we freeze immediately. We thinly slice the other quarter with Phil's favorite gadget, his new meat slicer.

This ham is great for standard sandwiches, but it's also perfect, of course, in Cubano quesadillas.

Even though they are crazy fast to make, we usually eat our Cubano quesadillas on the weekends.

This is because Cubano quesadillas are a wee bit on the decadent side.

Phil and I decided a long time ago to be relatively healthy during the workweek and "let it all hang out" on the weekend. So these are weekend treats for us.

But Cubano Quesadillas would totally make a fun, easy weeknight meal, so I won't judge.

To make the process as easy as possible, prep all of the ingredients in advance.

Shred the cheese, chop and dry the pickles, and slice the meat.

We assemble the Cubano quesadillas right in the skillet (see preparation collage below), so cooking is a simple matter of browning up the tortilla and melting the cheese.

To facilitate melting, we like to lid the skillet.

This generates steam that helps the cheese melt more quickly. When the bottom half of the tortilla is golden brown, we flip the quesadilla.

The layers of cheese, pickles, and meat make the quesadillas fairly thick.

We flatten them out by pressing down with a saucepan (being careful not to squeeze out the filling!).

Then we cut the Cubano quesadillas into wedges—and away we go!

Making 2 Cubano Quesadillas at a time

We make our Cubano quesadillas one at a time in a ~12" non-stick skillet.

To keep the first quesadilla warm, we put it in the oven on the lowest setting.

If you need to make 2 at a time, you can use a larger skillet and assemble the quesadillas before adding them (carefully) to the pan.

When it comes time to flatten the quesadillas, set a Dutch oven on top.

Two Cubano quesadillas make a great lunch for two. With a side dish like Easy Zippy Coleslaw (make it ahead of time!), they'd be filling enough for dinner. They'd also be enough for 6 as an "outside-the-box" appetizer.

That's it! With a bit of meal-prep, you'll have lunch or dinner in no time. I hope you love ooey-gooey, tangy Cubano quesadillas!

P.S. If you need more inspiration for using up leftover food, pop over and read my article, Using up Leftovers! 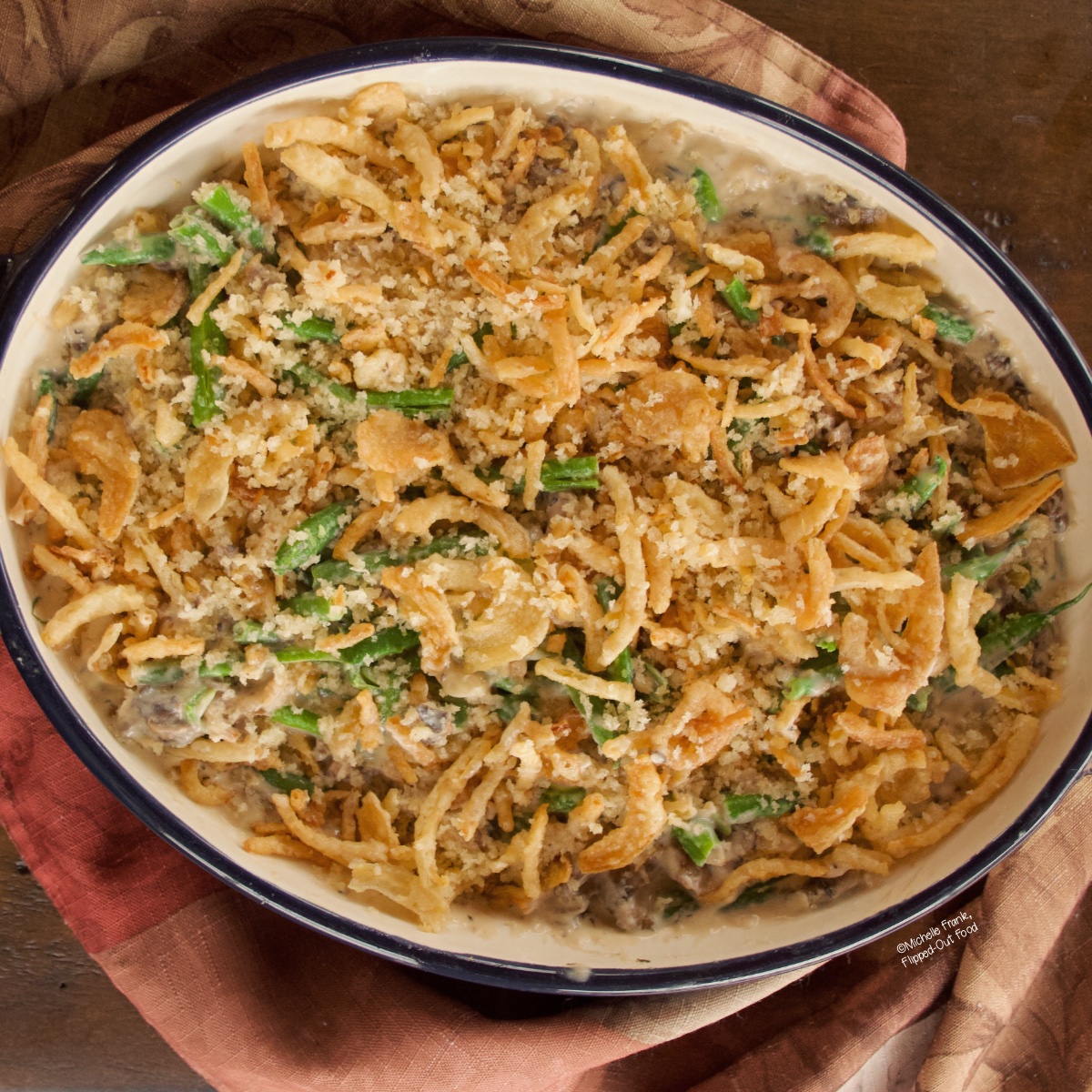